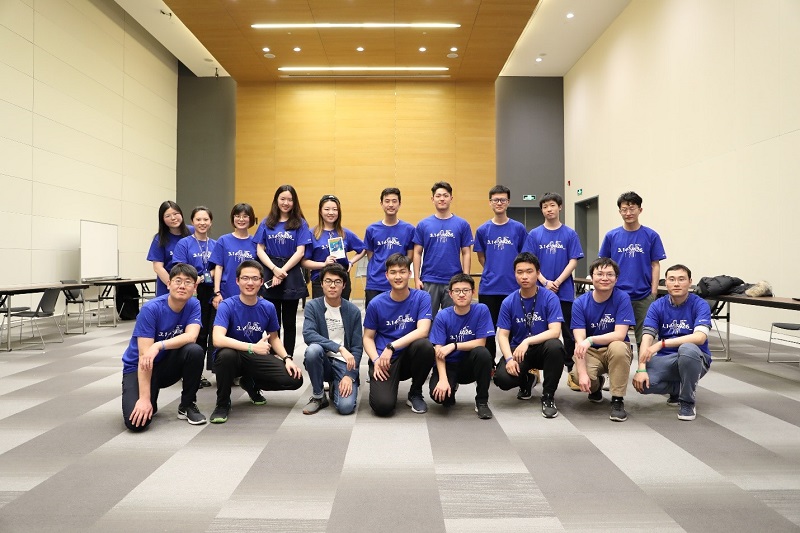 We can’t carry money or fame with us when we leave this world, but anyone Chinese is likely to take recollections of the multiplication tables they recited as a child. For mathematics lovers, they might also take memories of ‘to quite a few fractional parts (3.141592653 is as far as this writer can go).

For many people, ‘is not just an irrational number, but a symbol of mathematics, thanks to its importance in the whole mathematical system and the significance of its calculation in the history of science. In 2019, UNESCO proclaimed March 14 the International Day of Mathematics, showcasing the special place of ‘in math. On ‘Day, math lovers around the world gather to play games and talk about this magic number. And this year, Duke Kunshan mathematicians joined in with the celebration.

For Duke Kunshan math lovers, the International Day of Mathematics has special meaning. One of the most important contributors to ‘was Zu Chongzhi (429-501 A.D.), an ancient mathematician of China’s Northern and Southern Dynasties. He was famous for calculating ‘as between 3.1415926 and 3.1415927, a record which would not be surpassed for 1,000 years.

Zu Chongzhi served as the magistrate for Lou County in the northeast of present-day Kunshan city, which is home to Duke Kunshan University. Close to Duke Kunshan is a road named Zu Chongzi Street, and Zu Chongzhi Center for Mathematics and Computational Sciences, named after the mathematical giant, organized the first Duke Kunshan ‘Day Carnival, aimed at inspiring students to delve into the wonderful world of mathematics with the famous mathematician as their role model.

Following the sequence of pi: 3.14159, Duke Kunshan Pi Day Carnival was launched on March 14 at 1:59 p.m. A series of fun games followed opening remarks by Konstantinos Efstathiou, associate professor of mathematics. From the ‘memory challenge, in which players pursued the Olympic motto, ‘faster, higher, stronger’, to classic board games such as Number Huarong Road and Mancala, players used mathematics, logic and thinking, and enjoyed themselves in the process. 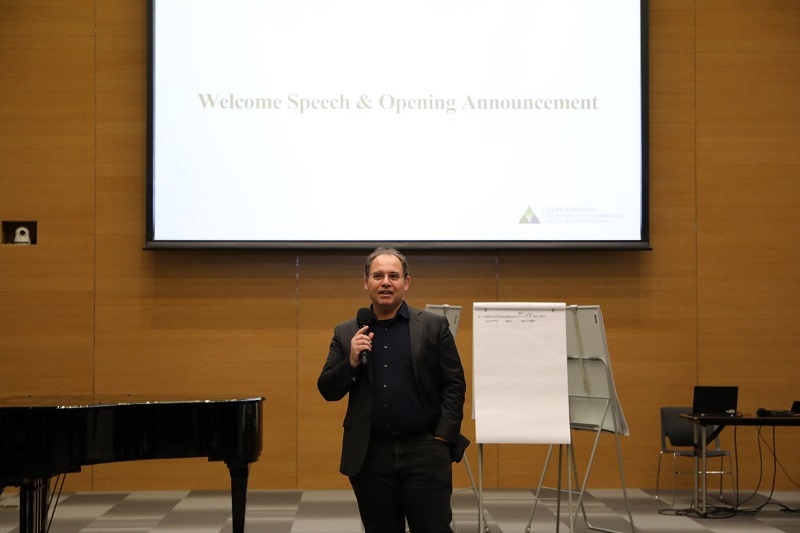 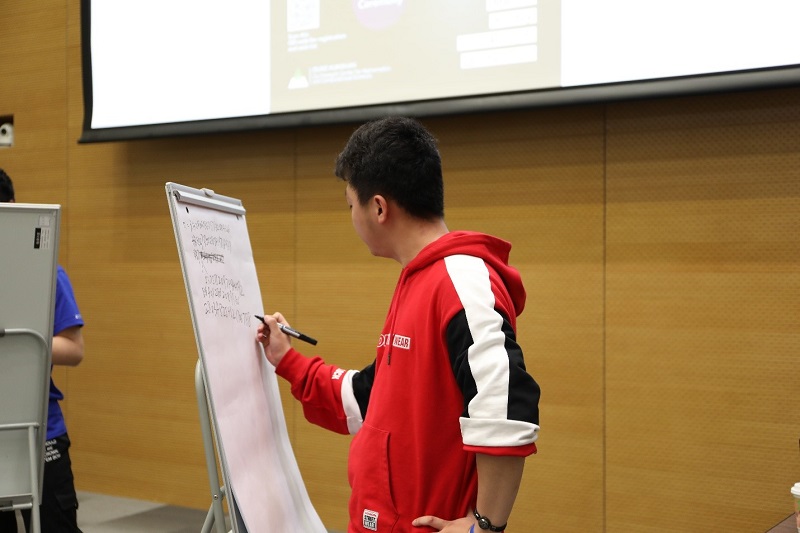 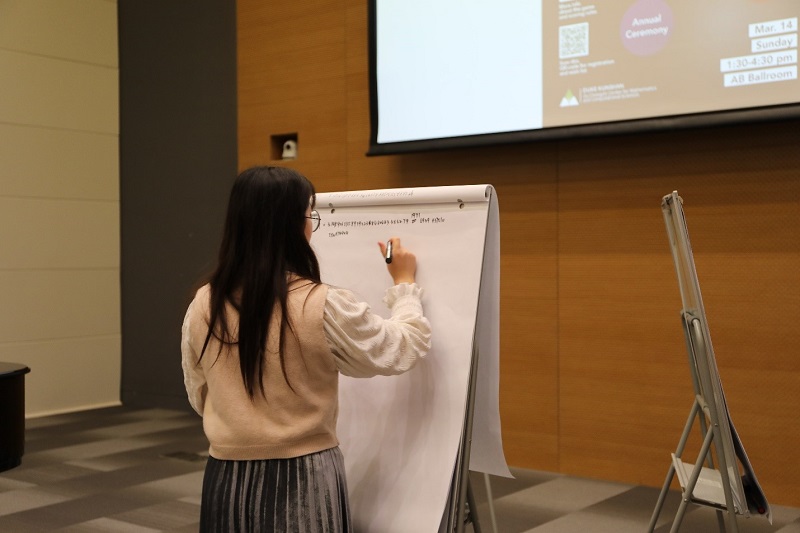 Reciting ‘with the longest digits 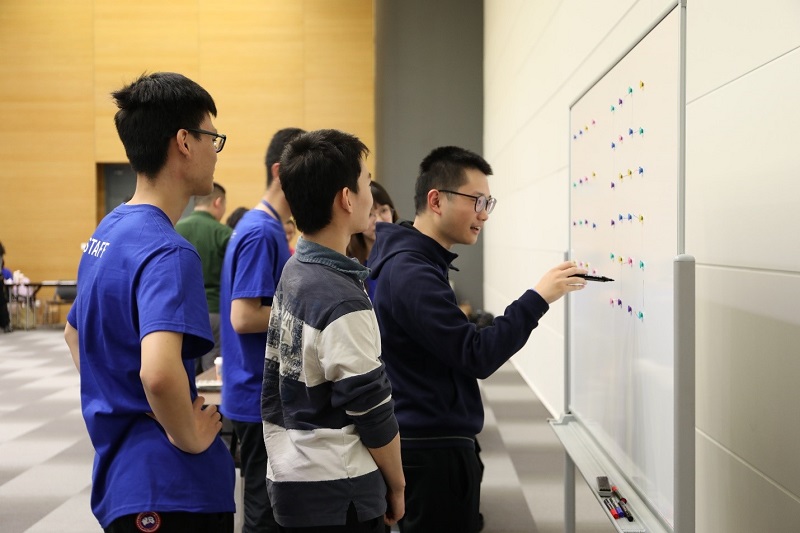 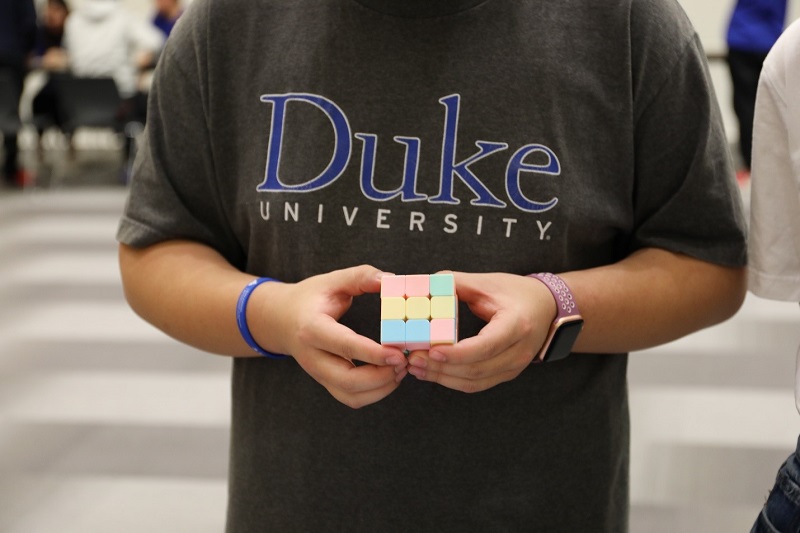 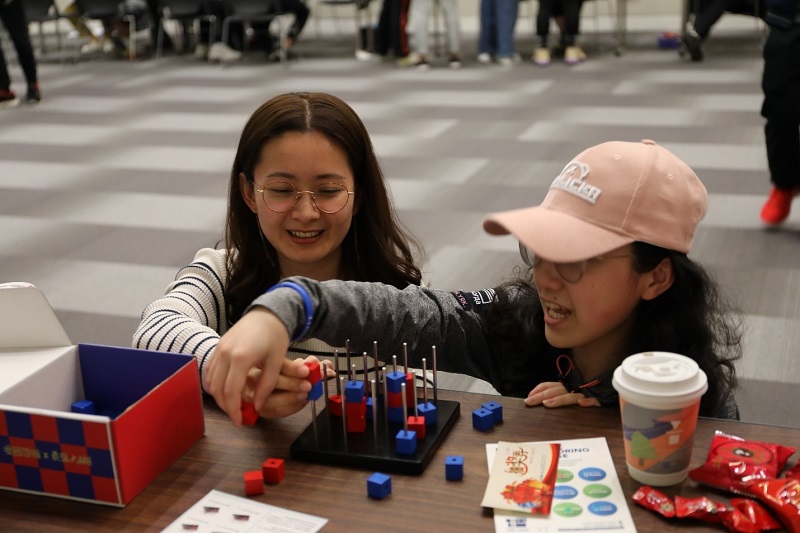 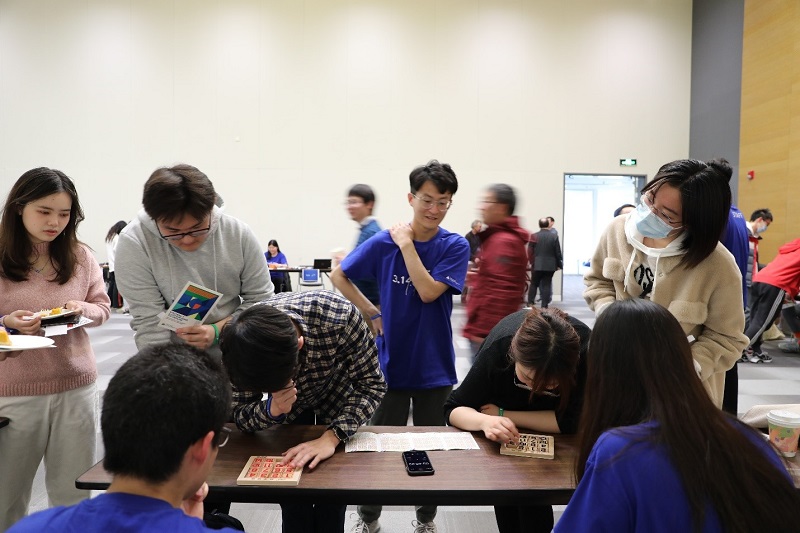 Song Gao, professor of environmental science at Duke Kunshan, delivered a special performance combining ‘with piano. Gao started by giving a clue that his playing would be related to mathematics. Seeing puzzlement in the audience, he revealed the answer: the notes he was playing corresponded to the digits of ‘ For example, three equaled mi, one equaled do and four equaled fa. The second time he played, students shouted out the corresponding ‘number following each note, bringing the performance to a climax. 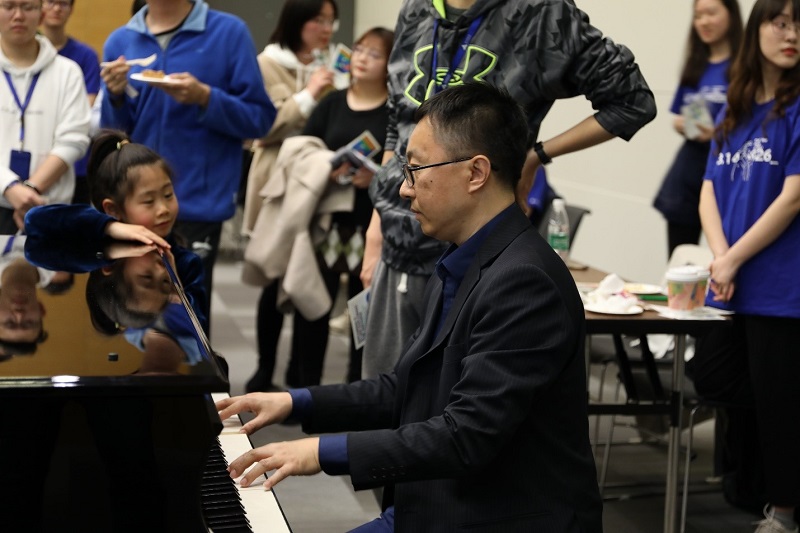 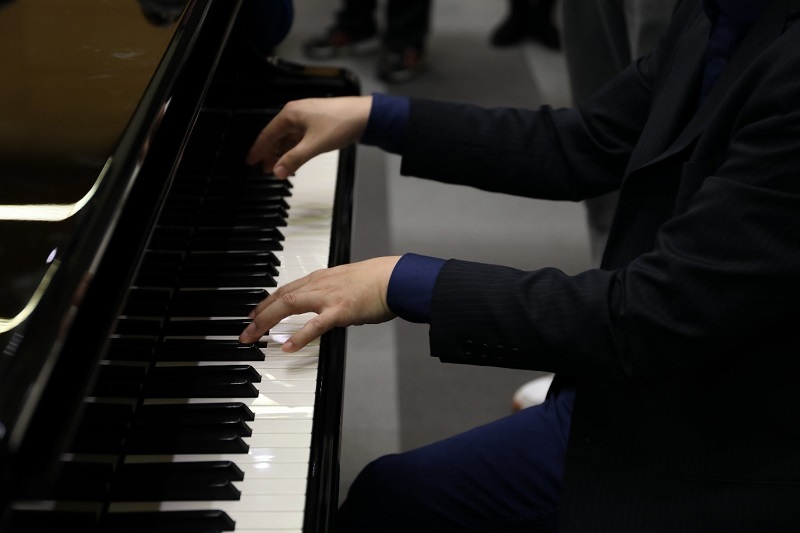 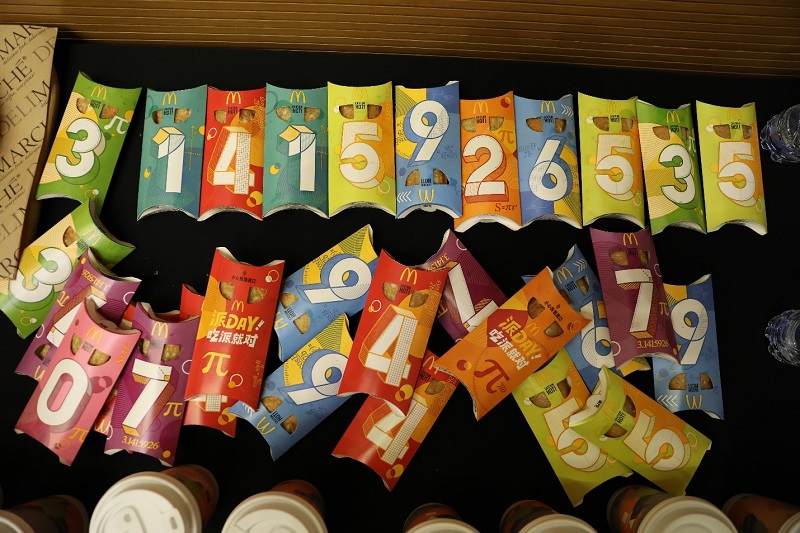 After the games, there were informative and fun pi talks delivered by Duke Kunshan professors. Italo Simonelli, senior lecturer in mathematics, gave an online presentation on the origins and history of ‘ followed by Jean-Luc Thiffeault, professor of applied mathematics at the University of Wisconsin-Madison, who shared his famous math experiment, “making taffy with the golden mean”.

“Math is fun and everyone can appreciate math. The ‘Day, or International Day of Mathematics, is a powerful platform to promote this idea,’ said Xiaoqian Xu, one of the event organizers and assistant professor of mathematics at the Zu Chongzhi Center for Mathematics and Computational Sciences.

‘Our ‘Day events provide a great opportunity to discuss Zu Chongzhi’s mathematical achievements with students and the public, and for everybody to enjoy math.”