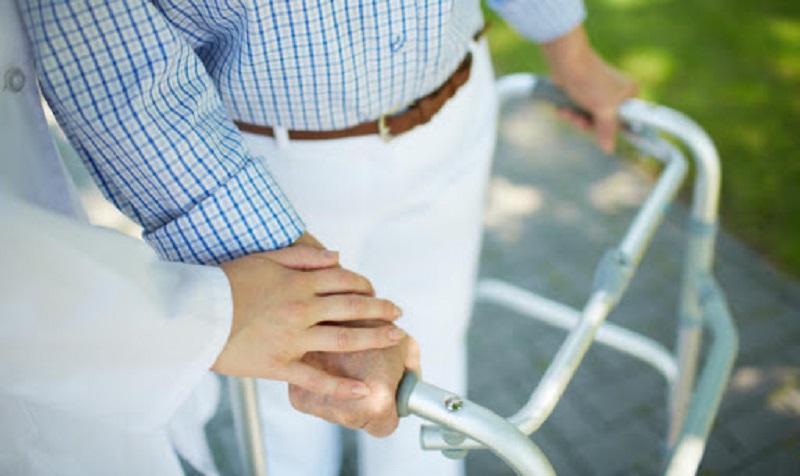 Strokes are the leading cause of death and disability in rural China. (Photo by Pixabay)

‘Results from earlier mHealth studies ‘ usually without integrated health solutions for both primary health care providers and patients ‘ have been mixed. Some demonstrated effectiveness while others had neutral findings,’ she said. ‘The SINEMA intervention strengthens the primary care workforce through training and support and integrates both provider-side and patient-facing mHealth technology.’ 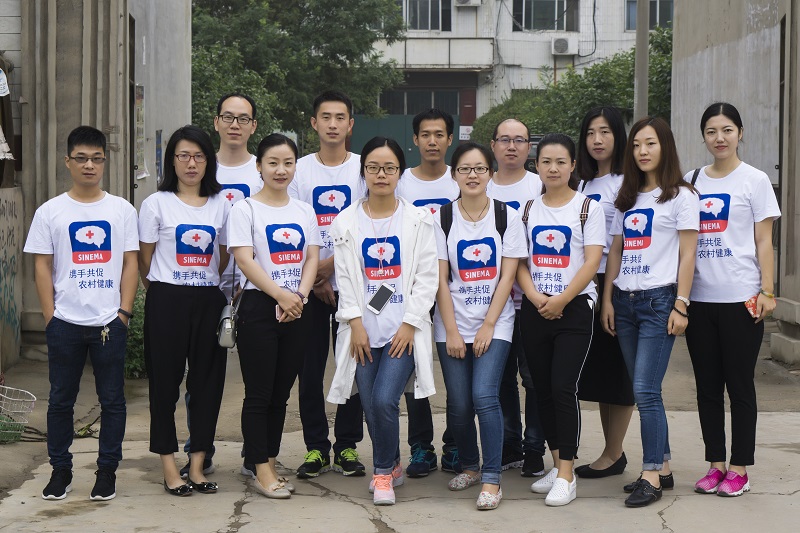 Strokes occur when an artery in the brain is suddenly blocked or ruptured. In China, the condition kills one person every 21 seconds, according to the government’s 2018 Report on Stroke Prevention and Control in China.

Limited resources in rural towns and villages mean treating and managing stroke patients in the countryside is particularly difficult. Data show that 25 percent of rural patients experience a second stroke within five years of their first. In addition, the high medical costs are a major burden for patients and their families.

The study saw 1,299 stroke patients in 50 villages randomly assigned to either an intervention or control group. Patients in the intervention group received monthly follow-up visits from doctors and daily voice messages via the SINEMA app with reminders or tips on medication and physical activity. Doctors also received training on how to use the technology. In the control group, participants received traditional care services.

‘The team faced many challenges at the beginning,’ said Enying Gong, assistant researcher at Duke Kunshan’s Global Health Research Center and co-lead author of the study. ‘We trialed the intervention in a rural area with high illiteracy, where it’s hard to reach many patients with conventional health education and promotional methods.

‘Based on in-depth interviews and field research, we decided to record and send short voice messages in the local dialect. We wanted to reach the vulnerable, hard-to-reach population with a customized approach while using mHealth to empower weaker parts of the health care system.’ 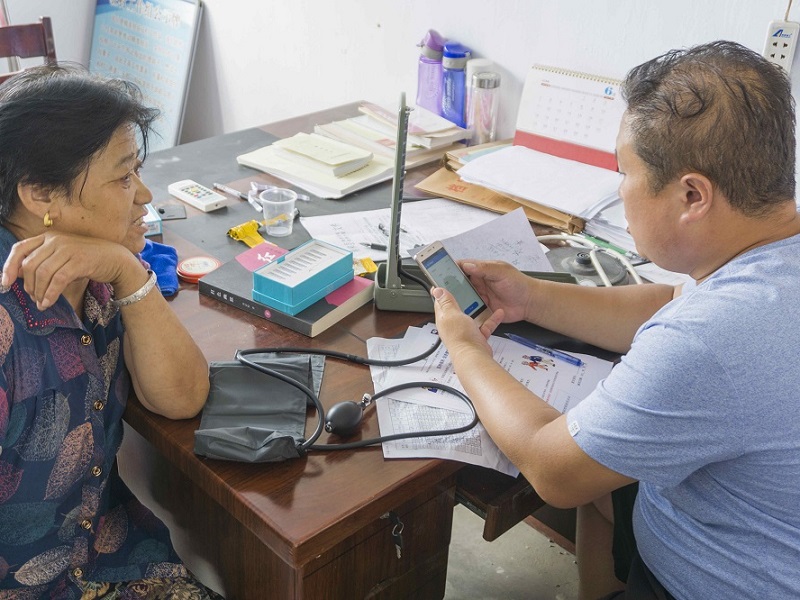 After the 12-month trial, the intervention group experienced a 7.1 mmHg reduction in systolic blood pressure, a net difference of minus 2.8 mmHg. Researchers also observed significant improvements in physical activity and medication adherence, and relative reductions in stroke recurrence (54 percent), hospitalization (55 percent), disability (35 percent), and death (48 percent). These data are of greater magnitude than expected, but still need to be confirmed by larger studies.

‘SINEMA was effective in overcoming the barriers faced by the health systems and stroke patients in rural China,’ Yan said. ‘The results add further evidence for mHealth-enabled interventions in chronic disease management, whose importance has been amplified by the Covid-19 pandemic.”

Gong added that the model’s effectiveness and low cost make it highly scalable.

‘The intervention is not only applicable to secondary stroke prevention but also holds the potential to be applied to other non-communicable diseases and in other resource-limited settings,’ she said. ‘In the future, mHealth technology will integrate further with population-based public health interventions, and it will be the focus of our research on how to bridge health care inequalities.’

In addition, the team’s collaborators, Chinese and international experts from the Peking University Health Science Center, the George Institute for Global Health, Duke Clinical Research Institute, and the Melbourne School of Population and Global Health served as advisors on the study’s design and implementation.