A research team from Duke Kunshan University has published a paper in Proceedings of the National Academy of Sciences of the United States (PNAS), a leading international scientific journal, which concludes that China’s regional emission trading system (ETS) pilots are effective in reducing pollution. Utilizing China’s regional ETS pilots as a quasi-natural experiment, researchers provided a comprehensive assessment of their effect on company carbon emissions and economic outcomes. The lessons learned from the regional pilots shed important light on the design of China’s national carbon ETS.

This is the first research report on China’s regional carbon market pilots that focuses on the manufacturing and power sectors. The research team included Jingbo Cui, associate professor of applied economics in the Division of Social Sciences and Environmental Research Center at DKU, Chunhua Wang, assistant professor, Antai College of Economics and Management, Shanghai Jiaotong University, Junjie Zhang, founding director of the Environmental Research Center and Master of Environmental Policy (iMEP) Program at DKU and Yang Zheng, a PhD student at the London School of Economics and Political Science. 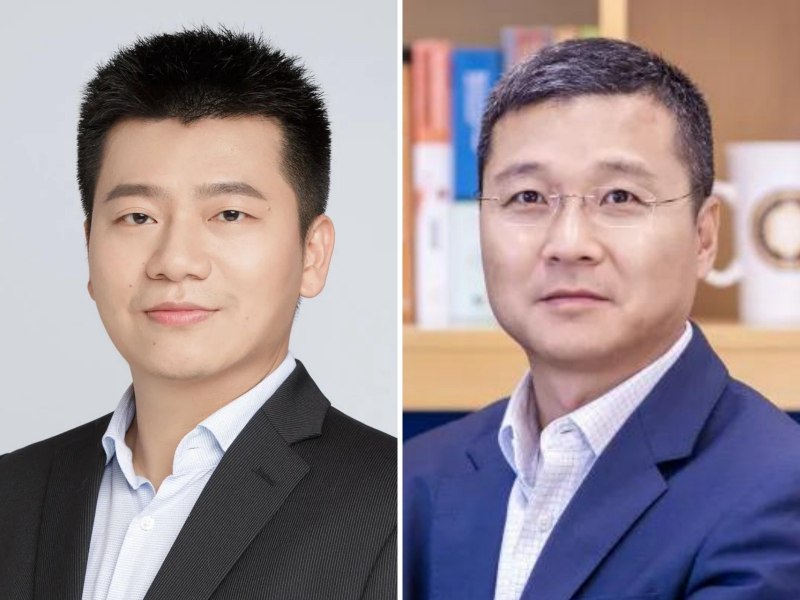 In 2011, the National Development and Reform Commission (NDRC) issued the Notice on the Work of Piloting Carbon Emissions Trading, and approved seven pilot carbon trading schemes, allowing pilot firms that produce emissions below their cap to sell their excess allowances to other businesses. Regional ETS pilots during the ten-year trial covered energy-intensive industries including power, petrochemicals and cement. In 2019, the emissions of companies in the electricity, petrochemicals and steel industries under the Shanghai carbon emissions quota mechanism were down 8.7 percent, 12.6 percent and 14 percent respectively, showing the regional ETS pilots played a positive role in reducing carbon emissions.

In 2020, China further proposed to have carbon dioxide emissions peak before 2030 and achieve carbon neutrality before 2060. In July 2021, China decided to launch national online carbon trading for the power generation industry at an executive meeting of the State Council.

Cui believes the research findings shed much-needed light on the design of China’s national carbon market. “Regional ETS pilots are a very important policy milestone in achieving China’s ’30-60′ targets (new peaking and neutrality targets),” said Cui. “As the first research covering the manufacturing and power sectors, our study helps policy makers effectively predict the challenges that may be faced in scaling up to a future national carbon market, and provides firm-level data basis and advice.”

The pilot ETS provided an excellent setting as a quasi-natural experiment. The paper employed a matched difference-in-differences (DID) approach to identify the plausible causal effects of ETS on firms’ carbon emissions and economic outcomes. The estimation of the ETS effects proceeded in two steps. The team first constructed a comparison group by one-to-one matching. This approach paired each regulated firm with an unregulated one in the same sector based on certain observable attributes. Researchers conducted a balancing test to ensure that the unregulated firm could serve as the counterfactual for the regulated company. With the matched sample, the team then employed the DID approach to estimate the effects of ETS on carbon emissions. Researchers demonstrated unambiguous evidence that China’s ETS leads to a reduction in carbon emissions and provided confidence for the roll-out of a national ETS.

Zhang also expressed confidence in the future of China’s carbon market. “China faces the dual challenge of economic growth and carbon emission reduction, and its climate policy needs to strike a delicate balance between these two goals,” he said. “As a market-based policy instrument, the emission trading system achieves emission reduction targets with minimal social costs, while incentivizing firms to engage in low-carbon innovation and low-carbon transformation. We find the regional ETS pilots lead to a reduction in carbon emissions despite low carbon prices and infrequent trading, while causing no significant negative impact on firms’ financial performance. This empirical evidence provides useful references for the design of a national ETS market.”

According to the United Nations Environment Programme, China’s emissions in 2018 reached 13.7 gigatonnes of carbon dioxide equivalent, accounting for more than a quarter of global emissions. As a major emitter of carbon dioxide, China’s efforts to meet its Paris Agreement pledge have a pivotal impact on global climate action. Data also shows that the growth of China’s emissions is slowing down, with a 1.6% increase in 2018.

Carbon markets not only help companies to reduce emissions, but also incentivize them to explore low-carbon technology innovations and increase productivity. Studies have shown a corporate productivity increase of 29.1% as a result of ETS policies, indicating no direct association between emission reductions and a decline of productivity.

“Firms in the ETS pilot regions as a result adjusted their labor and capital. However, their productivity was significantly improved, driving sustainable development,” said Cui. “This lays a solid policy foundation for a national ETS to cover a wider range of energy-intensive industries.”

Cui, Zhang and their team have long focused on China’s progress in achieving emissions peak and carbon neutrality. They will continue their research on related policies and low-carbon technology innovation, providing fresh perspectives and insights on global climate change issues based on China’s experience.