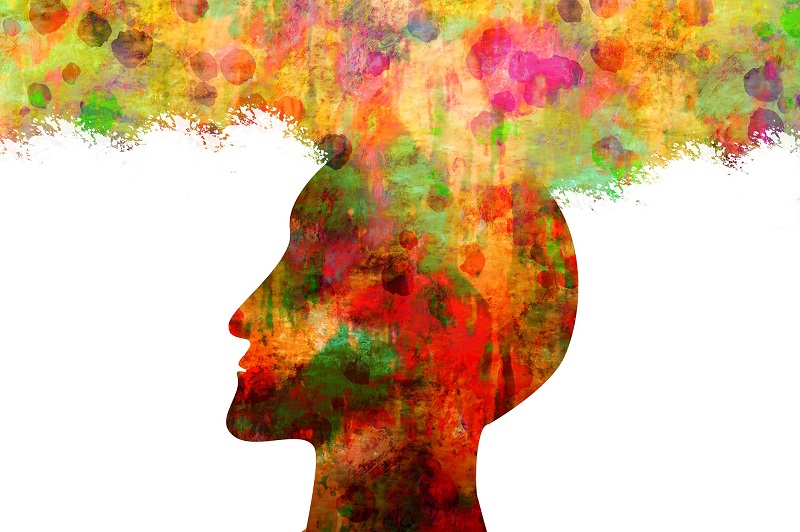 Duke Kunshan has expanded its undergraduate curriculum to offer a new major in behavioral science, a cutting-edge field of study that aims to understand human thinking and actions, and how policies and other interventions shape our decisions.

By integrating research approaches and theories across the social and natural sciences, the major will allow students to develop a broad knowledge base drawn from disciplines including psychology, neuroscience, marketing, philosophy, computational modeling and statistics, and ethics.

Students will also gain highly marketable skills in experimental design and data analysis, as well as learn how to translate research into policy.

‘This interdisciplinary major will provide students with core skills that can be applied to a broad array of modern societal challenges. The knowledge they gain can also be readily integrated with a variety of social science disciplines, such as economics, political science or sociology,’ said Scott Huettel, professor and chair of Duke University’s Department of Psychology and Neuroscience, who led design of the behavioral science major.

‘Because of its focus on how an individual interacts with his or her environment, the major will be ideal for students who think globally or cross-culturally. For instance, encouraging environmentally sustainable behaviors may require different policies in the U.S. than China depending on cultural and economic factors.’

While students in a traditional social science major usually gain expertise working with datasets collected by others, behavior science provides a complementary approach that develops expertise through experiments.

For example, a social science major interested in how demography predicts voting behavior could learn to analyze census data, voting records, and economic variables to create societal models. However, a behavioral science major could test predictions on group identity and political affiliation in a lab and then use their findings to design field experiments that manipulate self-identity and measure real-world political preferences.

‘Such skills are highly valued by policymakers, who are increasingly using behavioral science to guide social interventions,’ said Noah Pickus, dean of undergraduate curriculum affairs and faculty development at Duke Kunshan. ‘With the world currently struggling with a pandemic and racial injustice, as well as myriad other issues, it’s arguably more important than ever that we understand the motivations behind human actions and what influences our behaviors.’

The behavioral science major includes five common interdisciplinary courses: Introduction to Behavioral Science; Mechanisms of Human Behavior; Individuals and Their Decisions; Institutions, Groups and Society; and Moving Beyond Nudges. Students also will be able to pursue a disciplinary track in either psychology or neuroscience.

‘Our goal is to ultimately produce graduates that have the ability to not only succeed in 21st-century jobs but also create them.’ – Scott MacEachern, vice chancellor of academic affairs

Undergraduate students in Duke Kunshan’s broad-based liberal arts program declare a major toward the end of their second year, providing them with the time to explore their interests.

As most majors have multiple disciplinary tracks, students who declare next spring will have 41 options from which to choose. For example, they might declare global cultural studies with a track in either literature or history.

Academic leaders at Duke Kunshan develop all majors with a faculty-led committee at Duke and with input from Wuhan University faculty. China’s Ministry of Education approved the university’s first eight majors in spring 2017, with seven more approved in spring 2018.

‘All our innovative, forward-looking majors are designed to equip students for either further study or immediate employment in settings where they’ll be expected to draw on knowledge from multiple fields in order to succeed,’ he said. ‘Our goal is to ultimately produce graduates that have the ability to not only succeed in 21st-century jobs but also create them.’

Introduction to Behavioral Science provides a broad overview of the research methods and applications that also looks at core phenomena of human behavior including decision-making, perception and action.

Mechanisms of Human Behavior introduces primary empirical approaches through a combination of directed readings and hands-on experience in the field and in a lab setting.

Individuals and Their Decisions introduces the fundamentals of how humans make decisions, looking at topics such as consumer behavior and marketing research, game theory and political psychology.

Moving beyond Nudges Explores ethical issues associated with the rise of behavioral science, with particular focus on the intersections between individual autonomy and policy.