September 25-26, 25 students from top Chinese universities (including Tsinghua University, Peking University, Wuhan University, etc) came to Duke Kunshan University for the wetlands field trip hosted by the university’s Master of Environmental Policy program (iMEP). The students were joined by Professor Curtis Richardson, professor of Resource Ecology and the director of the Duke University’s Wetland Center, on this field trip to wetlands within the Kunshan community. Prof. Richardson also gave the students a lecture on wetland functions and values. 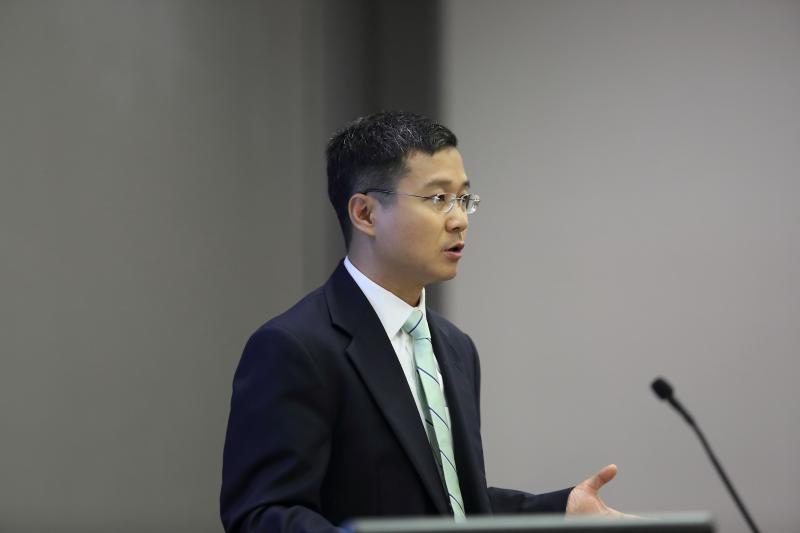 Early in the morning on September 26th???students and Professor Richardson set out for birdwatching at Tianfu National Wetland Park, given that wetlands are important habitats for birds.. The Park features a large constructed wetland and more than 120 bird species have been observed here. Professor Richardson and two park rangers instructed the students on how to use telescopes. In about an hour, students observed more than ten bird species including Night Heron and Lanius Schach. During the trip, Professor Richardson also gave a brief lecture on cattails, a common wetland plant species which was also spotted in the park. 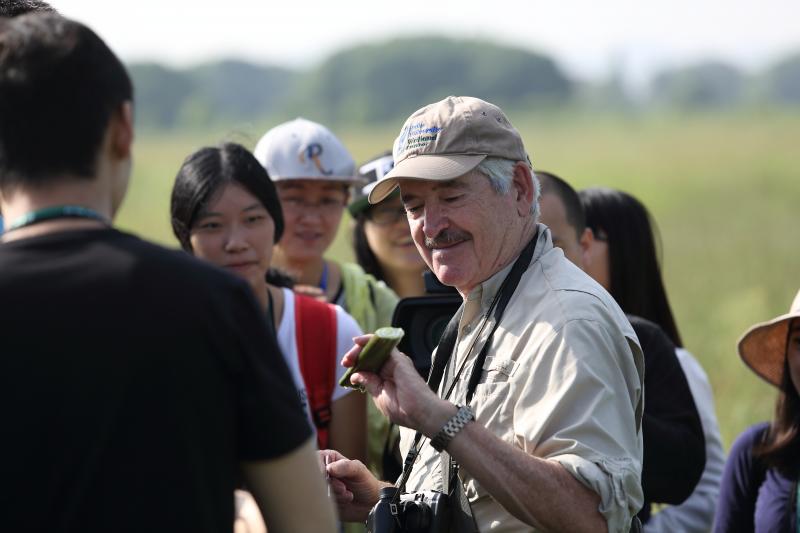 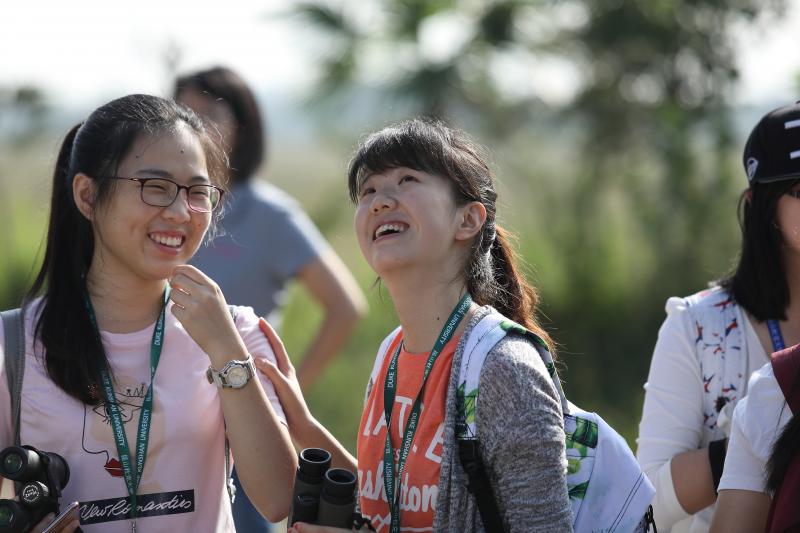 After the birdwatching, Professor Richardson delivered a speech on wetland functions and values. He identified the hydrologic function of wetland as an important one, because wetlands are important repositories of water and can adjust water flux. Other wetland functions include biological productivity, biogeochemical cycling and storage, decomposition and community/wildlife habitat. Professor Richardson emphasized the value of wetlands’ hydrologic flux and storage function and its flood control capacity as well as other values including preservation of flora and fauna, education and research. 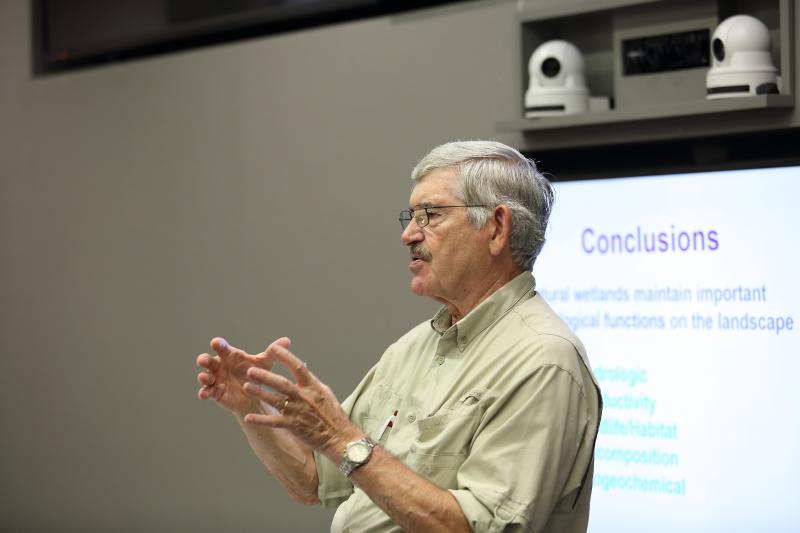 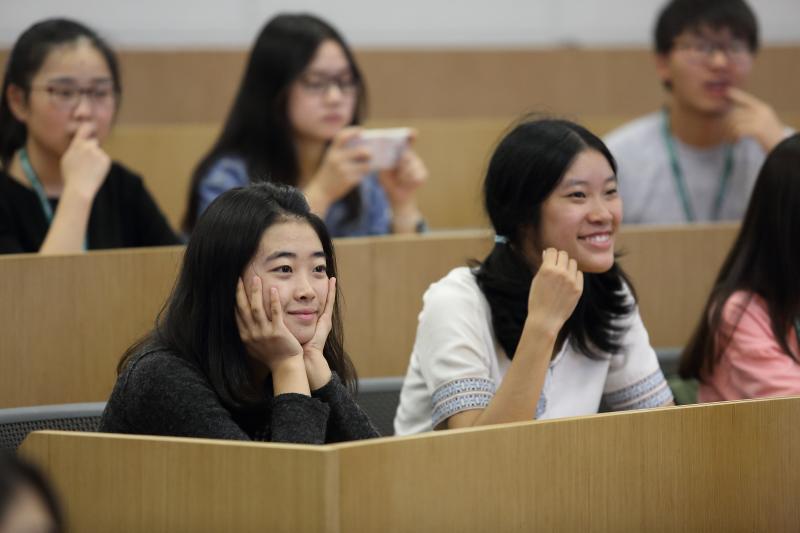 Following the speech, the group took a campus tour to learn more about the ecological system of the Duke Kunshan campus, which is the first Chinese university campus to be certified by the Leadership in Energy and Environmental Design (LEED) campus program. The campus is distinguished by its extensive use of aquatic elements, making the master site an absorbent ‘sponge campus,’ where almost every rain drop is absorbed, stored, permeated, purified and reused. The ecological system consists of four major parts: a naturally designed waterscape for rainwater collection and storm control, rainwater gardens to enhance on-site permeability, an underground filtration system for water quality assurance, and an irrigation system which fully uses purified rainwater. 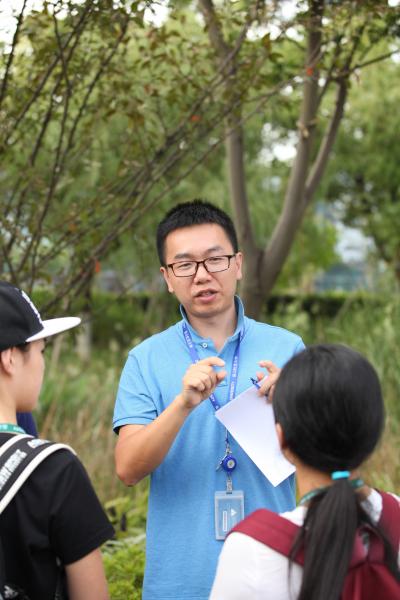 After a short break, all the students and Professor Richardson set out for Tongli Wetland Park, where they observed various plant species including Metasequoia glyptostroboides. 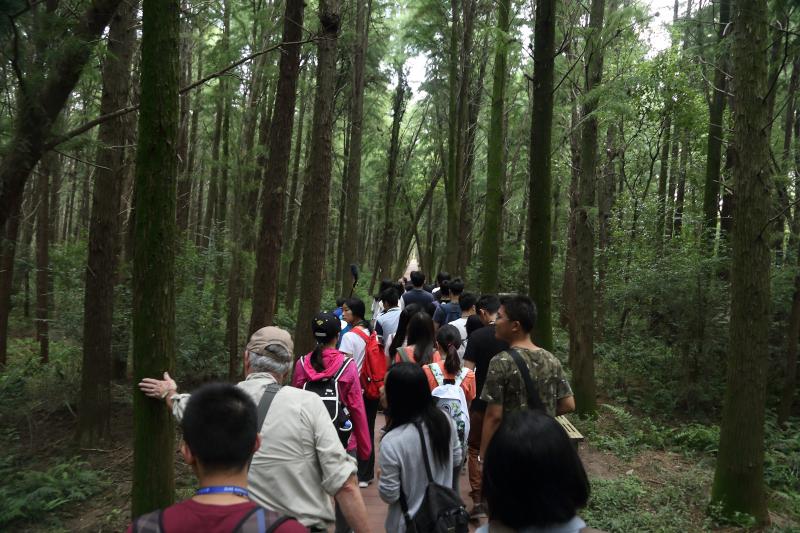 In the evening, a pizza & movie night was held in the water pavilion. The movie of the night was The True Cost, a documentary that explores the environmental and social justice issues related to the fast fashion industry. After the movie, Professor Richardson concluded the event with a fun lottery session, and three lucky students received caps with Duke University Wetland Center logo as gifts. 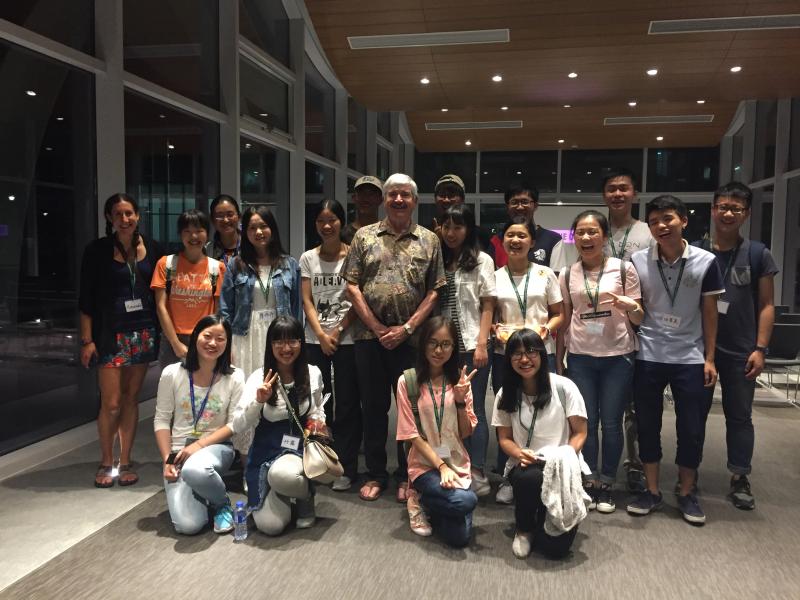 Video of The Field Trip to Local Wetlands: