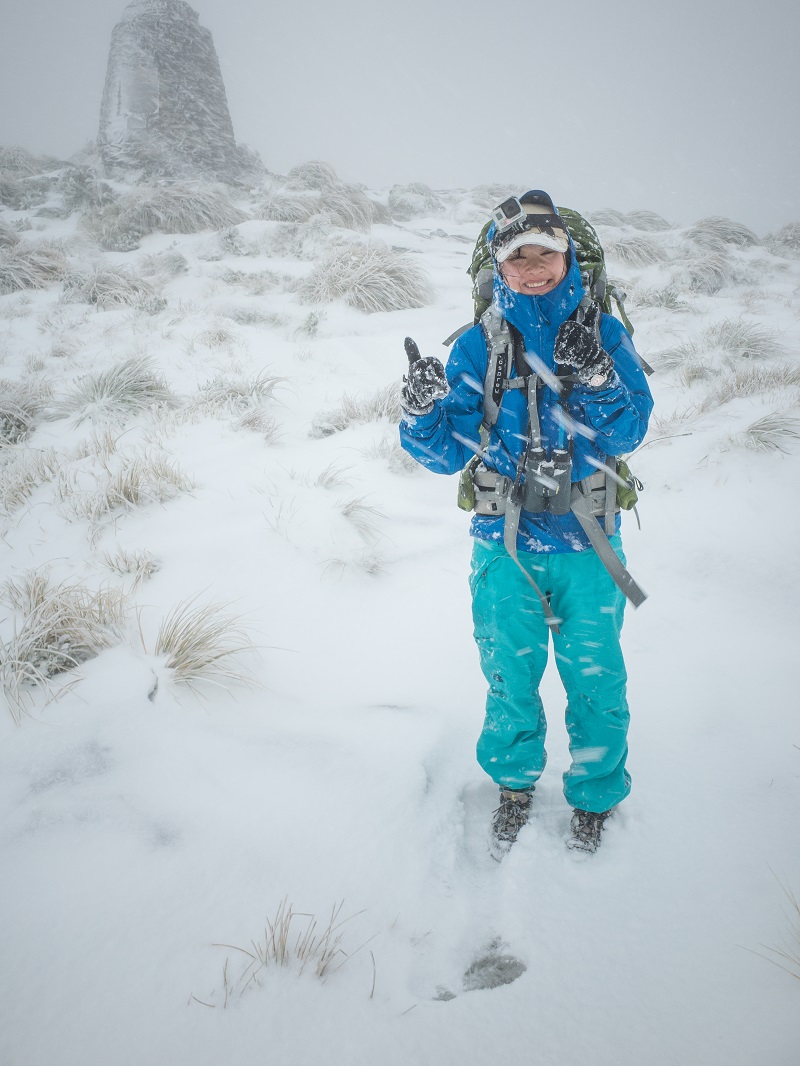 The Explorers Club, an international society promoting the spirit of adventure and the advancement of field research, has named Duke Kunshan professor Binbin Li as one of the world’s most inspiring explorers.

Li is among the inaugural members of the EC50 program, which recognizes the ’50 people changing the world the world needs to know about.’ Judges selected honorees from more than 400 nominations.

Honorees, and all the nominees, ‘are exploring, inspiring, and creating the future ‘ the future of the planet, the future of food security, of paleontology, of biology, what our communities should look like, and so much more,’ Richard Wiese, president of The Explorers Club, said in a statement.

‘The EC50 aims to reflect the great diversity of exploration and give a voice to the trailblazing explorers, scientists and activists doing incredible work,’ he added.

Li is assistant professor of environmental science at Duke Kunshan. Her research focuses on loss of biodiversity, endangered and endemic species conservation such as giant pandas, and management of protected areas, which requires conducting field research in challenging conditions in remote areas of China.

In addition, she is a nature photographer for Swild in China, and uses documentaries, social media, drama, and other art forms to promote conservation science among the public.

‘Many people understand that it’s important to protect biodiversity but have no idea how to do it. The most meaningful aspect of my work is to show the existence and possibility of a way of living,’ said Li. ‘I feel like I am raising an army, the future generation to guard our Earth. By providing opportunities to recruit people for research and field studies, I engage young people, especially women, in conservation work. This offers them confidence.

‘Creating a connection between nature and our hearts can connect the fate of biodiversity with our next generation,’ she said. ‘The most meaningful aspect of exploring wild places and the unknown is sharing this journey with many others.’

Headquartered in New York City, The Explorers Club has served as a meeting point and unifying force for explorers and scientists worldwide since its inception in 1904. Notable members include Neil Armstrong, the first man on the moon; Edmund Hillary, the first to reach the summit of Mount Everest; and influential anthropologist Jane Goodall.